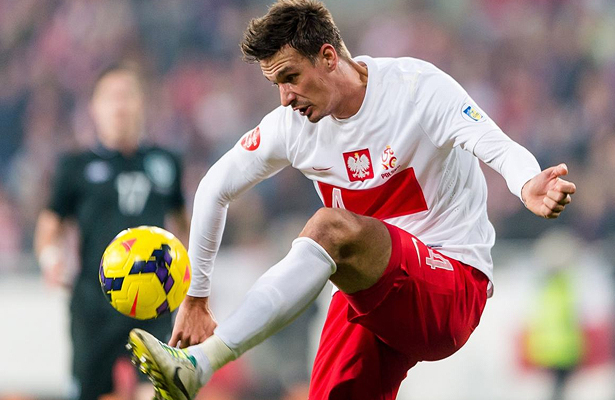 The centreback terminated his contract with Al-Ittihad FC by mutual consent.

The 31-year-old arrived in Saudi Arabia last winter. He made 12 appearances in the Saudi Professional League, scoring a total of three goals.

His contract was to apply for another two years.

Unfortunately, disagreement between Szukala and the club owners led the Polish international ultimately ending his contract with the Saudi club.

There are several rumours spreading that Szukala will return back to Europe – where he may be heading to play in Bulgaria next. 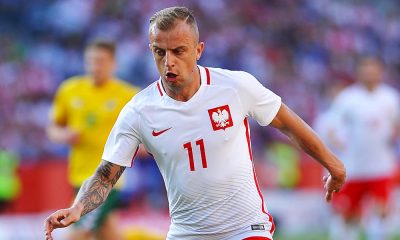 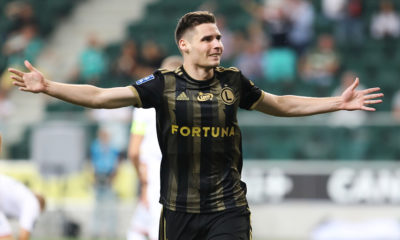 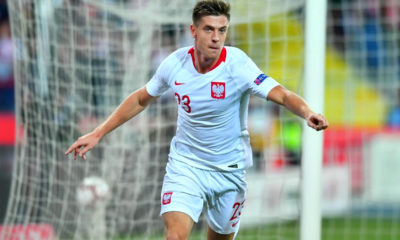 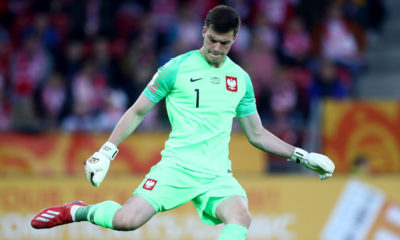 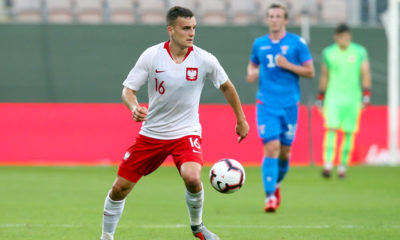 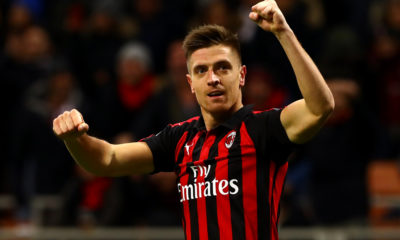 The very latest football data here. Just loading statistics from information source.
Official: Blaszczykowski Joins AFC Fiorentina on Loan
Do NOT follow this link or you will be banned from the site!