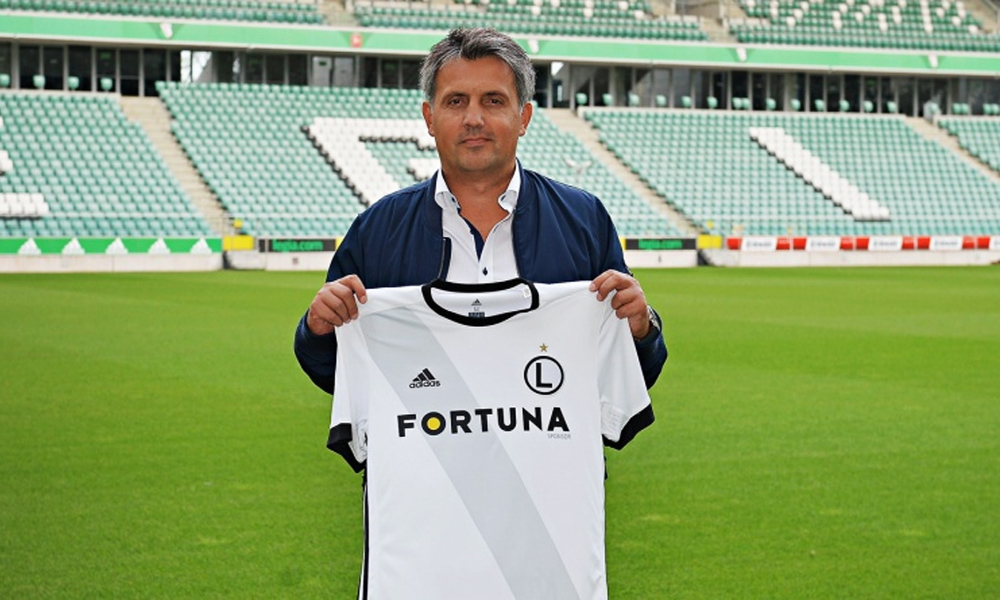 The Croatian replaces Jacek Magiera at the club whose been sacked for poor performances in both league and European cup play.

Jozak signed a deal that will see him at the capital club until the end of the current season, with an option of a two-year extension. In addition, Krasimir Sos will be the fitness coach, and the position of the Club’s technical director will be filled by Ivan Kepcija.

“Romeo Jozak is one of the most accomplished and charismatic people in Croatian football. He’s the brains behind numerous achievements of Dinamo Zagreb – a club, where there are similar pressure for success and limitations as in Legia. Today Legia needs a charismatic leader, who will get across to the players, who haven’t played at their full potential in the last months.” said Legia president Dariusz Mioduski at the press conference.

“I believe that his international experience and mental proximity will make him adapt to Legia quickly, and that he will be aid to the whole Club, leading us to success in Poland and European cups,” he ended.

Both former manager Jacek Magiera and former sporting director Michal Zewlakow were relieved from their positions at the club on Wednesday, several hours just before the announcement of Jozak as Legia’s latest manager was made to the public.

Jozak comes to Legia from Dinamo Zagreb, a club where he’s been at since 2008. There he occupied several roles such as academy director, sporting director as well the assistant coach to the first team.

Dinamo Zagreb is Croatia’s most decorated and internationally recognized club, having won the Prva HNL 18 times in it’s history along with having sold such well known talents like Luka Modric, Mario Mandzukic, Eduardo, Mateo Kovacic, and many more. 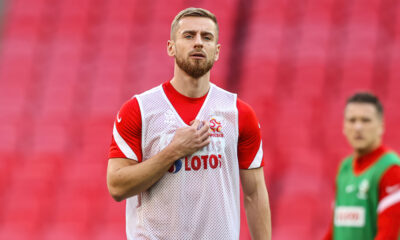 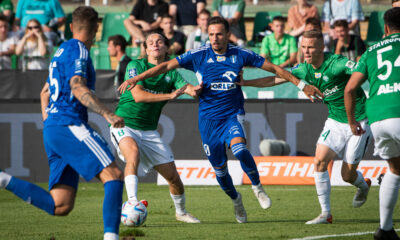 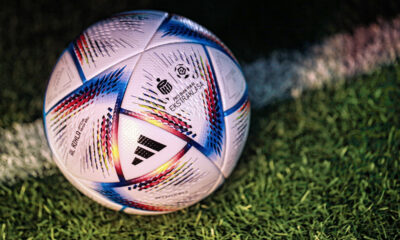 Saudi Takeover of Slask Wroclaw in the Works? 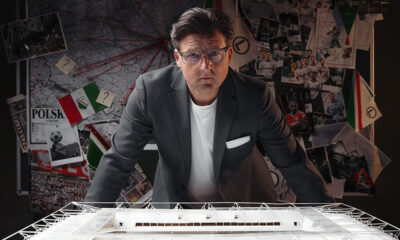 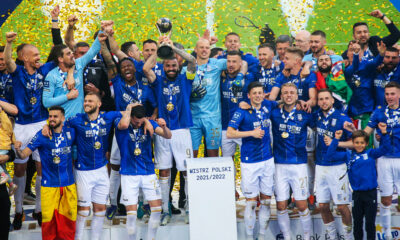