Kovac: Lewandowski is Not Going Anywhere 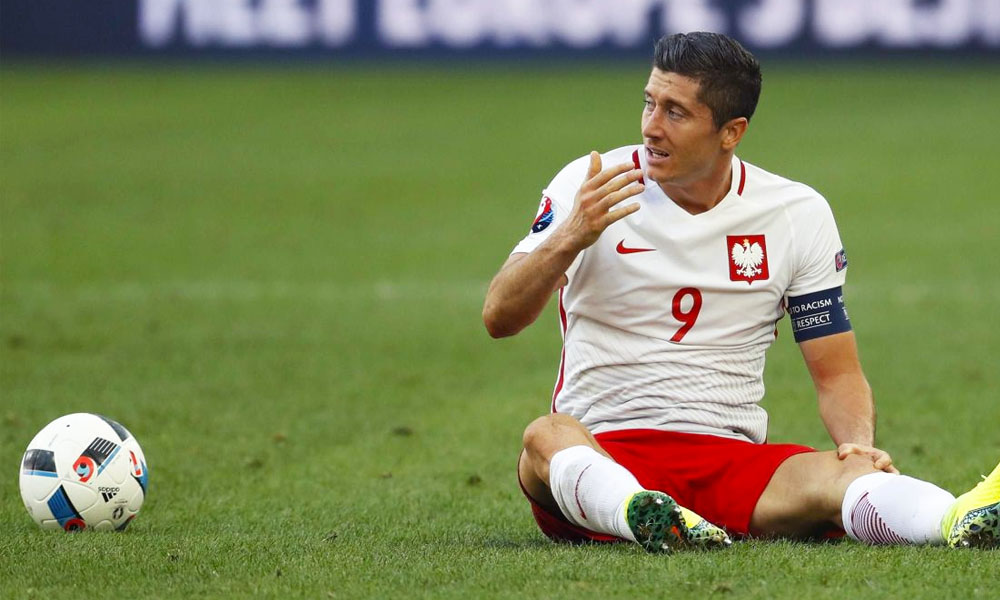 MUNICH, Germany. July 31 (PSN) – Bayern Munich coach Niko Kovac has strongly emphasized that Robert Lewandowski will not be leaving his club this summer transfer window, despite the interest of Real Madrid.

The Polish striker has not hid his feelings on wanting to leave the Allianz Arena in favour for a summer move to Madrid, but Bayern continuously insist that they do not intend on letting him go.

“There is nothing new in Robert’s case. There is no doubt, he will not be leaving this club, as we have a top striker here and we certainly do not want to let go of that,” said Kovac.

“We want to achieve a lot with him. He is a great player who has already achieved a lot in the Bundesliga, he scored many goals here and will certainly do the same in the new season,” said the Bayern coach.

Bayern have already received firm offers from Manchester United, PSG and Chelsea FC for Lewandowski. However, the Poland international has turned them all down in favour of his dream move to Real Madrid.

“It is true that Robert would like to move somewhere else. However, its one thing to what he wants and another on what we want. Robert has a contract, I do not know for how long, but he will definitely stay here as long as possible,” he added. 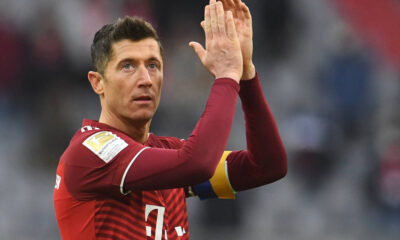 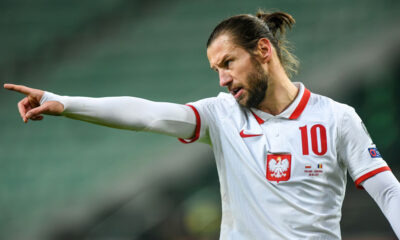 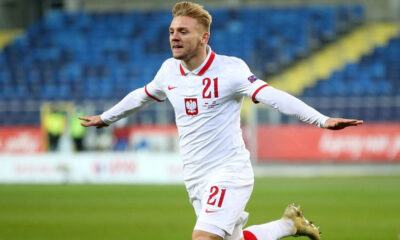 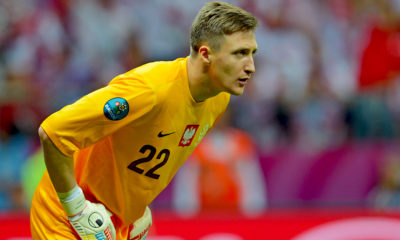 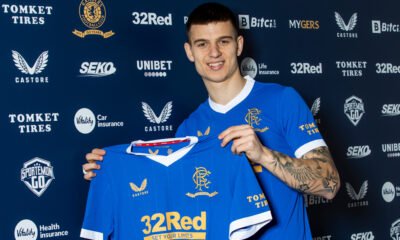 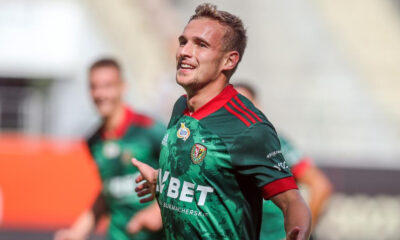 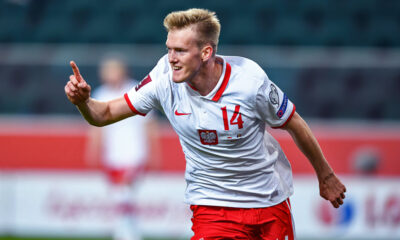 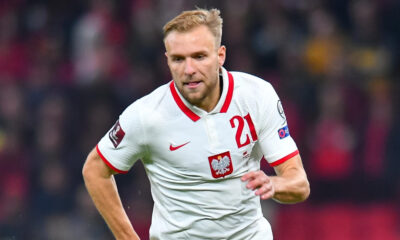 The very latest football data here. Just loading statistics from information source.
Krychowiak Loaned to Lokomotiv Moscow
Poles Abroad Report (August 3-5)
Do NOT follow this link or you will be banned from the site!