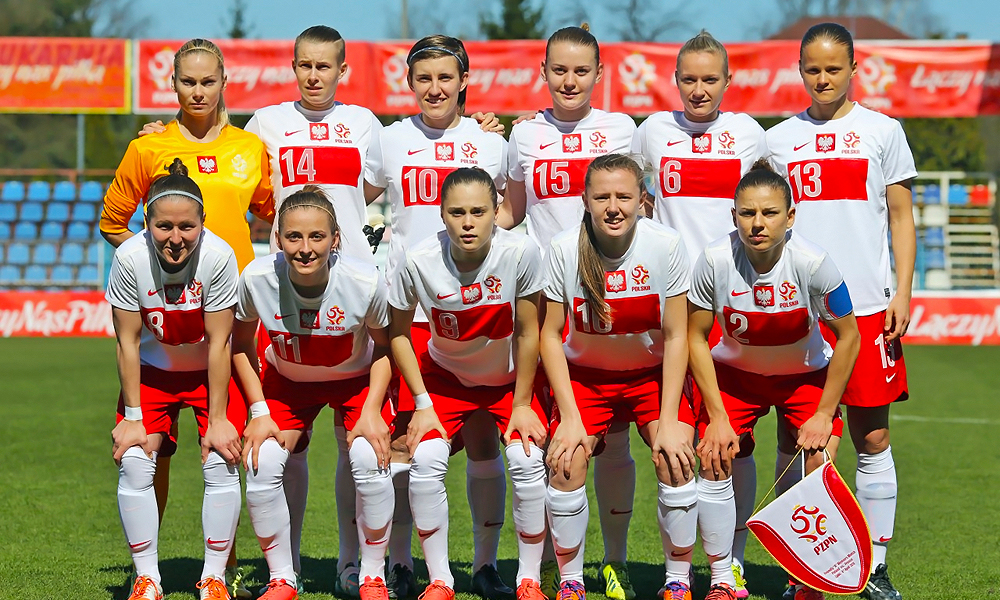 WARSAW, Poland. April 19 (PSN) – The groups for the Universiade 2015 Team Games have been revealed.

The Polish National Academic Women’s team will have to face off against the top three academic national teams of the world: Brazil, North Korea and China.

The sporting event will be held from July 3-14 in Gwangju, South Korea.

Wojciech Basiuk, current coach of the WNT, will lead the bialo-czerwoni in South Korea.

In addition, the academic team will be largely based on the current WNT squad.

The Universiade is open to players aged 17-28 years. The Polish team will be using this to further prepare for the UEFA Women’s Euro 2017.

Recently, the Polish WNT have shown impressive form winning the 2015 Istra Women’s Cup, a 2:1 win with Finland and a 0:0 draw with France B. 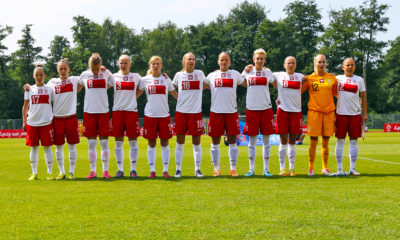 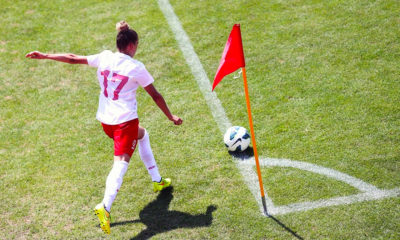 WNT: Call-ups for Finland and France B 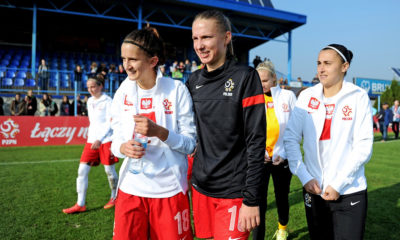 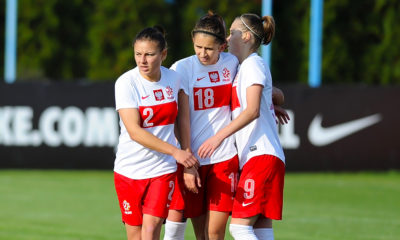 Poland Advance after Dominating Group B in Croatia 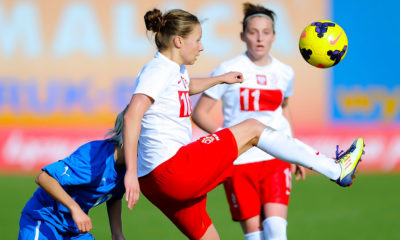 The very latest football data here. Just loading statistics from information source.
Polki Defeat Finland on Easter Monday
Poland Qualifying Rivals for UEFA Women’s EURO 2017 Revealed
Do NOT follow this link or you will be banned from the site!