Krzysztof Piatek was once again the difference maker for Poland, scoring the game winning goal / PZPN
Piatek On Target in Northern Macedonia Clash

SKOPJE, Macedonia. June 7 (PSN) – The Polish national team after three games in UEFA EURO 2020 qualifying now has nine points and currently sits at the top of its group.

On Friday evening at the Telekom Arena, the Poles continued their streak with a 1:0 win over Northern Macedonia.

The bialo-czerwoni entered the game against the Balkan Peninsula team as favourites due their recent winning form. The Macedonians, however, did not intend to hand over the points without a fight, believing that they could pose a serious challenge to Jerzy Brzeczek’s side which does contain several weaknesses.

Neither team seemed to impress in the first half, and with a lack of chances to score it eventually ended as a goalless draw.

For the second half, super sub Krzysztof Piatek didn’t take long to find the back of the net, scoring in the 47th minute to give the Poles the lead after winning a tussle in the penalty box.

Scrappy play from both teams dominated the rest of the match, with no one able to craft any serious goal scoring opportunities. However, despite a weak performance, Poland still managed to end the game with yet another 3 points in their account.

Brzeczek’s team now return back to Poland for Monday, where they will face off against Israel at the PGE National stadium in Warsaw, while the Macedonians will play Austria in Skopje. 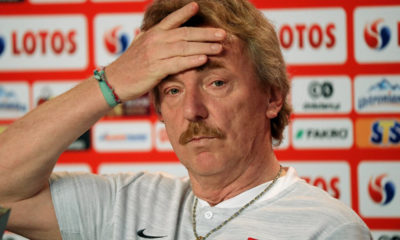 EURO 2020: Poland to play in Seville and Saint Petersburg 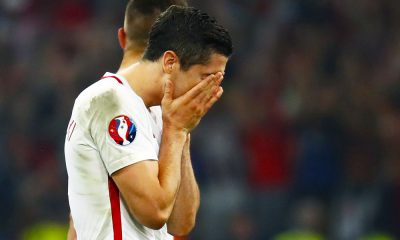 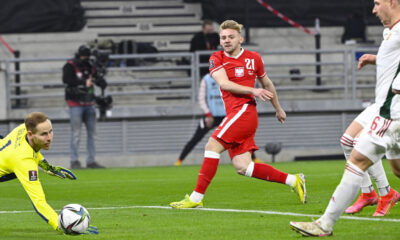 World Cup 2022: Poland Drawn into Group I with England

The very latest football data here. Just loading statistics from information source.
EURO 2020 Qualifiers: Poland Roster for Northern Macedonia and Israel
Poland Celebrate Centenary Match with Win over Isreal
Do NOT follow this link or you will be banned from the site!