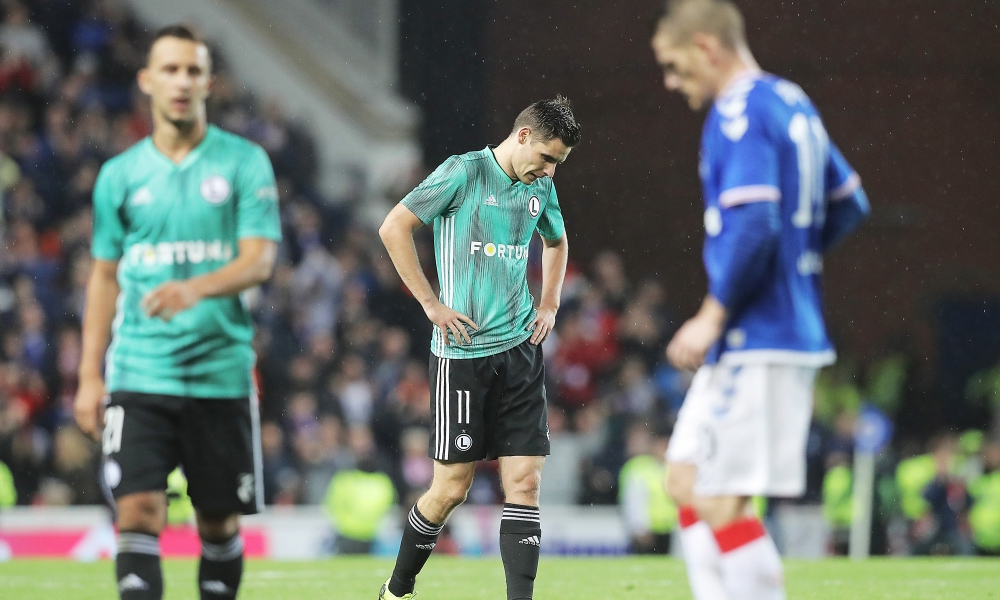 GLASGOW, Scotland. August 29 (PSN) – Legia Warsaw took part in the second leg of the fourth round of UEFA Europa League qualifiers on Thursday.

After 180 minutes of play without a goal, it seemed that a penalty shootout was inevitable. Both Legia and Rangers FC yet again played an even game, with very little differentiating the two. The first half saw the Legion be the more comfortable team on the pitch. After the half, things took a turn and Rangers started pushing the Poles back and looking slightly more dangerous. However, it still looked as if neither side could pull the trigger, at least not until the very last minute. It was then when Aleksandar Vukovic’s side lost after a goal in the added time by Alfredo Morelos, who headed the ball past Radoslaw Majecki. That lone goal was the deciding factor which now sees Legia knocked out of European competition for yet another year. 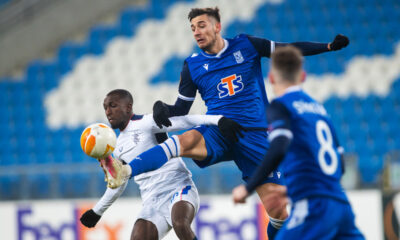 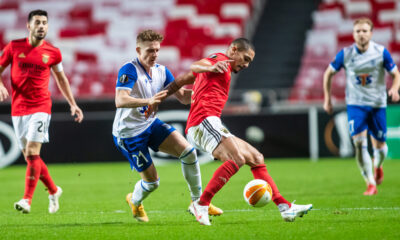 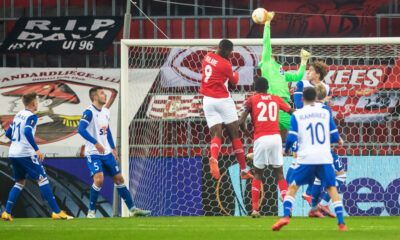 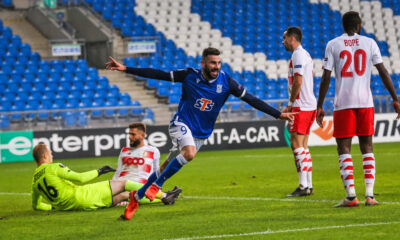 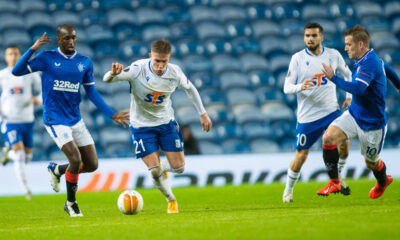 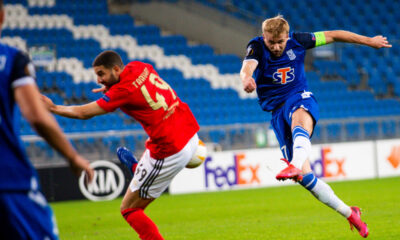 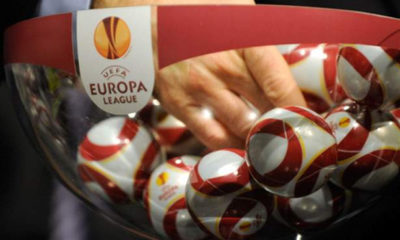 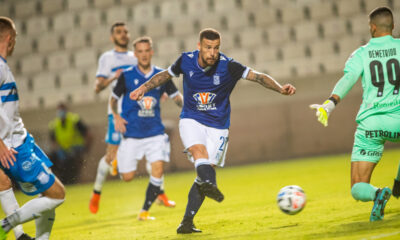 The very latest football data here. Just loading statistics from information source.
UEL: Rangers Held Down to 0:0 Draw in Warsaw
EURO 2020: Groups Drawn, Poland with Spain in Group E!
Do NOT follow this link or you will be banned from the site!