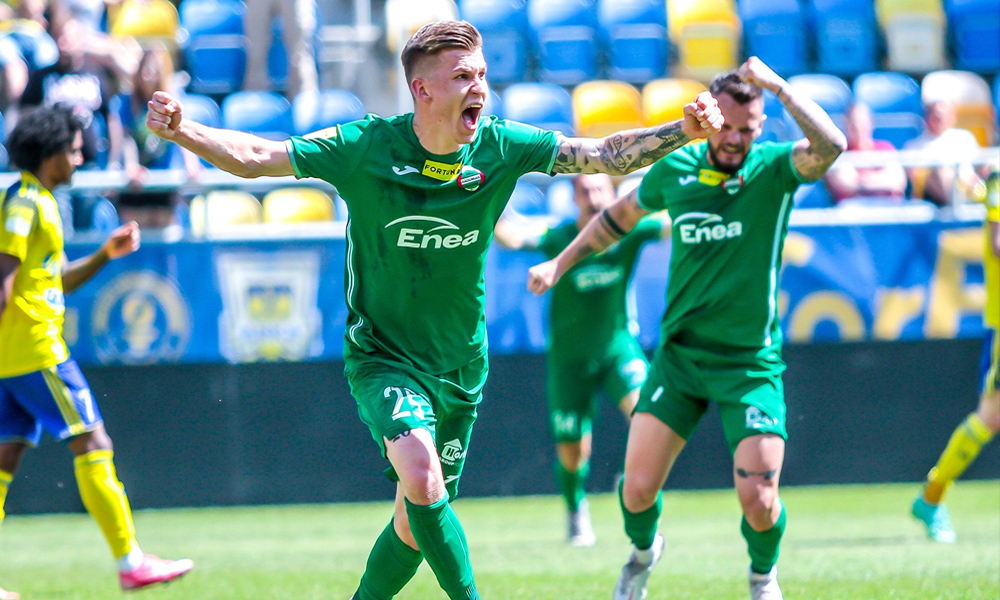 Radomiak have returned to the Ekstraklasa for the first time in 36 years / radomiak.pl
Radomiak Radom and Termalica Secure Promotion

Radomiak on Sunday won 2:0 with Korona Kielce in Radom and secured a return to the top flight for the first time in 36 years. About 250 Legia fans were present in the stands to support the home club, which bears an alliance with the capital city outfit.

The last time the “Zieloni” competed in the nation’s highest league level was back in the 1984/1985 season, when they took second last place in the standings, which as a result caused them to be relegated from the league. It was the first and last season of Radomiak in the Ekstraklasa.

Meanwhile, Bruk-Bet Termalica Nieciecza were also able to celebrate their promotion after claiming second place in the 1 Liga. The village club in the last regular matchday were held to a goalless draw with Stomil Olsztyn, but still had enough points to guarantee them promotion through.

GKS Tychy along with Gornik Leczna, Arka Gdynia and LKS Lodz will now compete in the play-offs for third place, which will also earn them promotion. These games are scheduled for June 16, and then later on Sunday, June 20 where the final will take place, where the winner will secure play in the Ekstraklasa for next season.

Update: After a close 1:0 game with LKS Lodz, Gornik Leczna wins the playoffs marking them as the third team promoted to the Ekstraklasa for the 2021/2022 season. 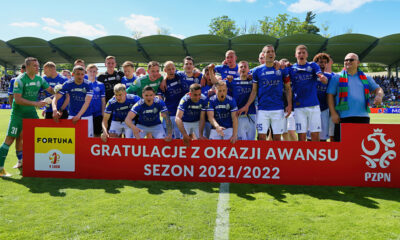 Warta Poznan Jump to the Ekstraklasa as Play-off Winners 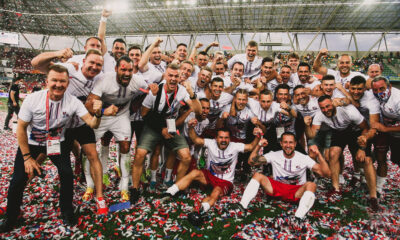 Podbeskidzie and Stal Mielec Promoted to the Ekstraklasa 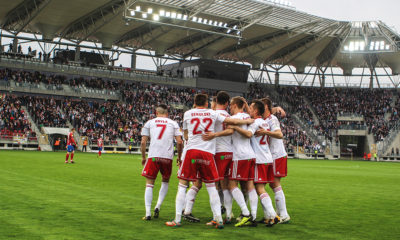 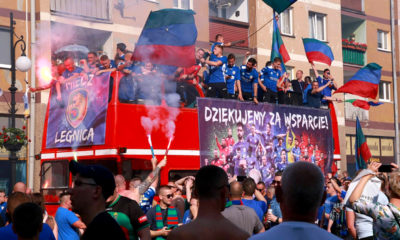 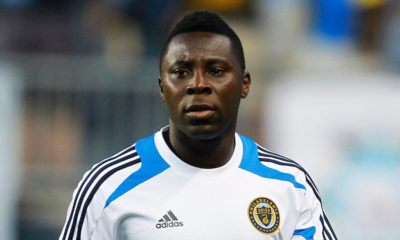 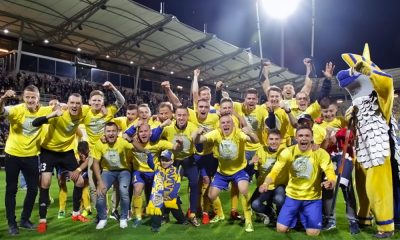 The very latest football data here. Just loading statistics from information source.
Warta Poznan Jump to the Ekstraklasa as Play-off Winners
Miedz, Widzew, Korona Advance to Ekstraklasa
Do NOT follow this link or you will be banned from the site!